On 1 January 2021, the United Kingdom left the European Union’s VAT territory. As such, UK businesses and their partners face various significant VAT consequences.

This article starts our SNI Brexit Series of four articles about the VAT implications caused by Brexit. In this text we summarise the most important VAT changes.

Between 1 February 2020 and 31 December 2020, and although UK was already out of the EU, there were transitional rules in force regarding VAT. During this period, goods transactions involving the UK were recognized as intra-community ones. As of January 2021 that is no longer possible. The goods travelling between the UK and the EU are treated as exported goods or imported goods.

When it comes to transactions in services, there are not many changes. The place-of-supply rules generally remain unchanged. However, what needs to be considered is an appropriate way of reporting supplies and purchases of services in VAT reports.

More details about the new approach towards goods and service transactions are to be found in Chapter 2 of our Brexit Series. 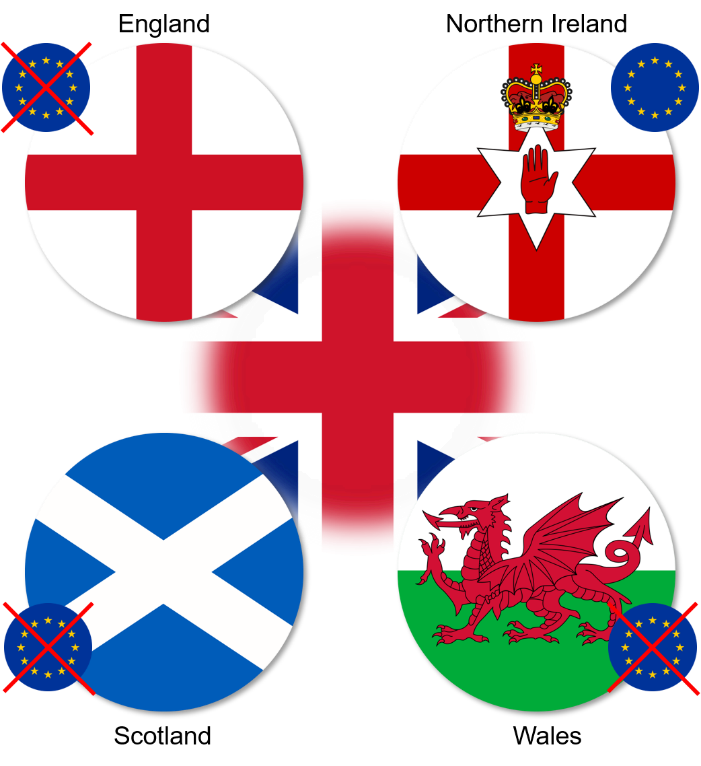 Northern Ireland is one of four countries that comprise the UK, along with England, Wales, and Scotland. However, Northern Ireland remains in the European Union VAT area, despite being part of the UK.

Therefore, Northern Ireland has received its own EU VAT ID country prefix – XI. VAT IDs starting with the XI prefix can be validated in the VIES database. Consequently, XI VAT IDs are required for transactions in goods involving the territory of Northern Ireland, as supplies from EU countries to Northern Ireland and vice versa will be treated as intra-community transactions, not as exports and an imports.

It is agreed that Northern Ireland will remain part of the EU VAT union until the end of 2024. However, this transitional period might be extended.

To register for VAT purposes inside the EU, UK companies will probably have to appoint a fiscal representative. That is one of the biggest changes in formal requirements caused by Brexit. A fiscal representative is generally jointly and severally liable for its client tax liabilities. Therefore, it is expected that the cost of VAT compliance for UK businesses operating in the EU will increase.

Another formal change is about the foreign VAT refunds procedure. If an EU taxpayer wants to get a refund of VAT incurred in another EU member state, it can use the so-called 9 Directive. However, if a non-EU company applies for a refund in an EU country it is required to use the so-called 13 Directive, which is much more complex. What is more, if there is no reciprocity agreement between any particular EU country and non-EU country, then it is impossible to get the refund.

Please read Chapter 4 of our SNI Brexit Series, in which there we present more changes in VAT compliance and formal requirements caused by Brexit. These include the possibility to settle import VAT using the cashless method (postponed accounting) and different ways of reporting transactions with the UK in VAT reports. 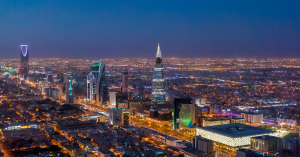